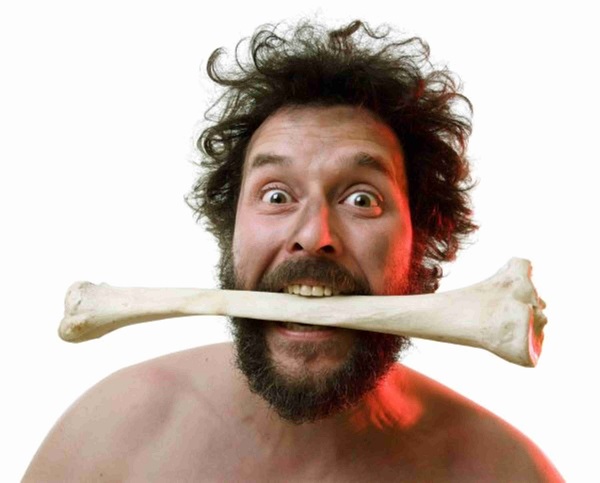 If you dread a visit to the dentist today, imagine how cavemen must have felt — visiting their version of “caveman dentist.” The experience must have been terrifying to say the least — no drills, stone tools and no painkillers. The fillings back then were made from tar and plant fibre.

Scientists working on a site in the mountainous region of Tuscany, Italy, found 13,000-year-old human teeth. But what was certainly clear was that the teeth had undergone some form of dental procedure.

After carrying out microscopy, it was clear that the teeth had been modified in one way or the other through chipping. Residues of unnatural plant fibers and hairs were found in the internal structure of the teeth. It is thought that the owner of the teeth must have visited a prehistoric dentist.

The teeth were identified as canines and incisors and their analysis was possible through equipment such as the scanning electron microscopes, microCT scanners among other imaging technologies. The researchers concluded that the identified fibers inside the teeth must have been put there while the prehistoric man was still alive.

The researchers pointed out that the internal surface modifications to the pulp cavities and the presence of bitumen and organic fibres begged detailed explanation.

The greatest question was whether the procedure was therapeutic dentistry. It should be noted that our Neolithic ancestors modified teeth but for non-health related reasons. Chipping was therefore common for aesthetic purposes.

What is markedly different is the presence of bitumen which is a natural tar and antiseptic — and points to the fillings being medicinal in nature. If it was actually for medicinal purposes, then this discovery would be the earliest evidence of tooth filling. Prior to this discovery, experts had believed that tooth repairs had only been around for about 1,000 years.