Millions of Years of Evolutionary History Recorded In Teeth 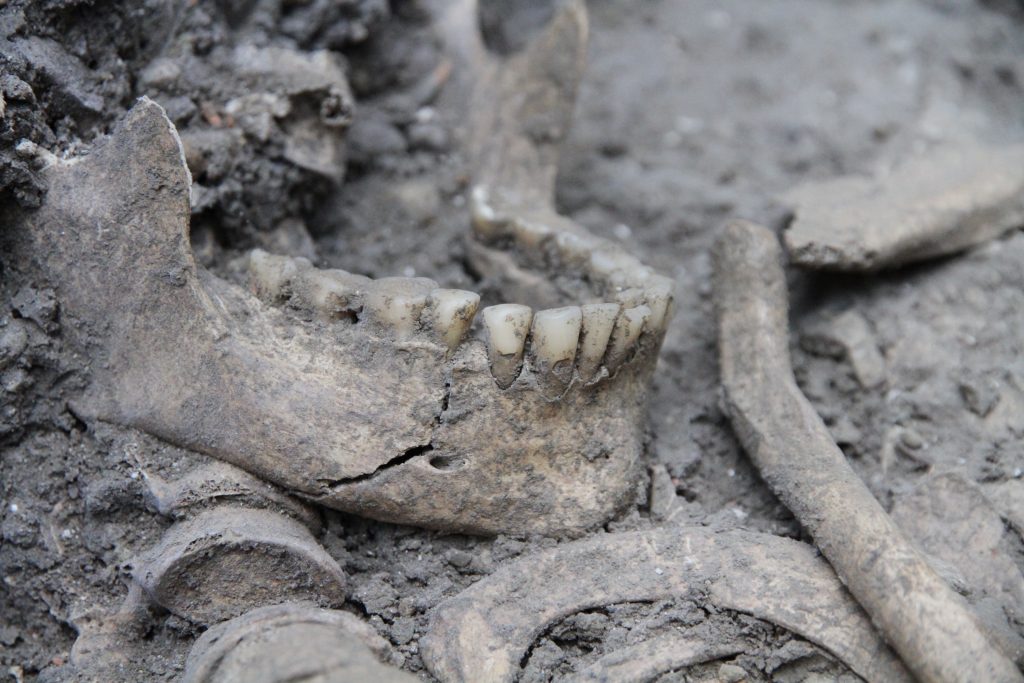 The teeth may provide clues to our daily lives and further back into our evolutionary history. Teeth have the ability to lock lots of information into their physical structure. The information will remain unchanged in the tooth for millions of years.

Fossil teeth have, therefore, provided valuable information and insights into the evolution of human beings. Researchers have learned more about diets, extended childhoods, and other unique features.

An analysis found carbon isotopes in the mineral structure of the tooth enamel. C-12 and C-13 isotopes are the most common from plant-based diets. Trees and shrubs will have a small proportion of C-13 whereas grasses and sedge contain the largest amounts of C-13 in their cells.

Early humans had a diversified diet, according to the researchers. Teeth dating as far back as 3.5 million years ago reveal that they ate from trees and shrubs as well as from tropical grasses and sedges. It is attributed to the early humans being mobile and moving from the woodlands to the grasslands and the ability to survive in different environments.

Tooth enamel forms in layers which can be classified into daily growth lines and the lines that represent an eight-day period. Counting the growth line in fossil teeth helps estimate the rate at which teeth formed in our ancestors. Teeth in our ancestors developed fast since they grew more rapidly than modern human beings. Childhood is now longer compared to the ancient times.

What Will Our Teeth Tell Future Anthropologists?

Future anthropologists will be fascinated by the differences in diet, the extent of dental conditions, poor jaw development, among many other interesting bits of information.

The soft foods and refined sugars are to blame for the rise of dental maladies. Early humans had an impeccable dental record with very few dental diseases. Remarkable differences in diet are as a result of vast choices in what people eat with some preferring to become vegetarians.

Future anthropologists will marvel at the alterations that people have carried out on their teeth. Think about your oral health today and keep in mind that future researchers might come across your fossilized teeth and study them.