The Life and Times of Balsall Bear

This September we waved a fond farewell to a member of the Balsall Common Dental Practice family as Balsall Bear left our Practice for pastures new, as he started a new life for himself in a loving new home.

In reality Balsall Bear is still making his way in life, with (we hope) many happy years ahead of him, but having been with us since he was a tiny bear, he really felt like part of the furniture.

Anyway, we recognised from an early stage that his fun-loving qualities and adventurous spirit would see him wanting to fly the nest at some stage, so finally, this September we helped find him a new home at this year’s Balsall Common Festival.

But before we tell how Balsall Bear found his new home, let’s take a look at Balsall Bear’s story to date:

The Life, Times and Many Names of Balsall Bear

From small beginnings as a tiny tot, we have all watched Balsall Bear’s transformation with fascination.  With a catalogue of adventures under his belt, he’s already lived a life of envy compared to the average bear.

He’s toured the world, seen many sights, visited major monuments like the Eiffel Tower, Leaning Tower of Pisa and the Colosseum Amphitheatre in Rome.  He even saw Chris Froome win the Tour De France in Paris in July 2015. 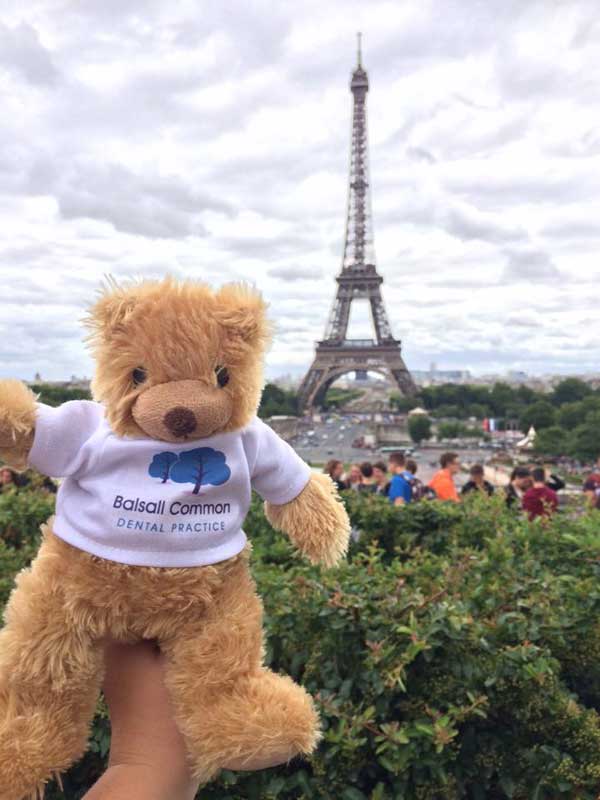 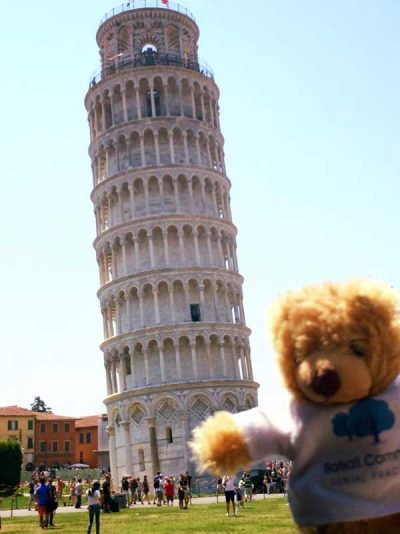 Balsall Bear at The Leaning Tower of Pisa 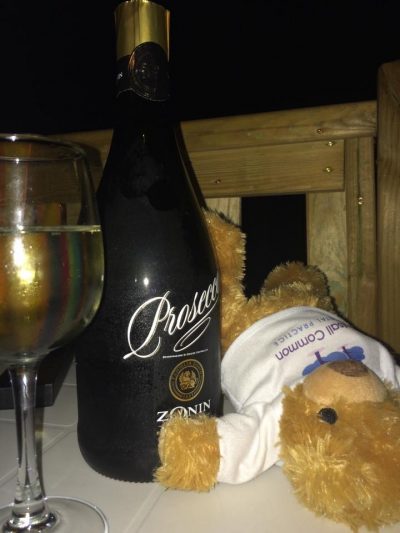 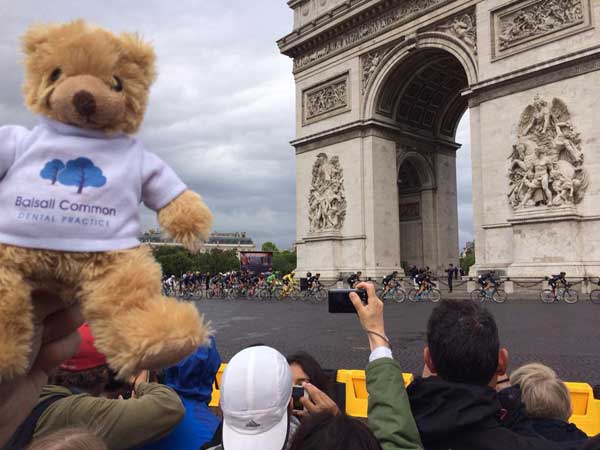 Growing up we saw signs that dentistry might be in his blood when he role-played around the Practice. 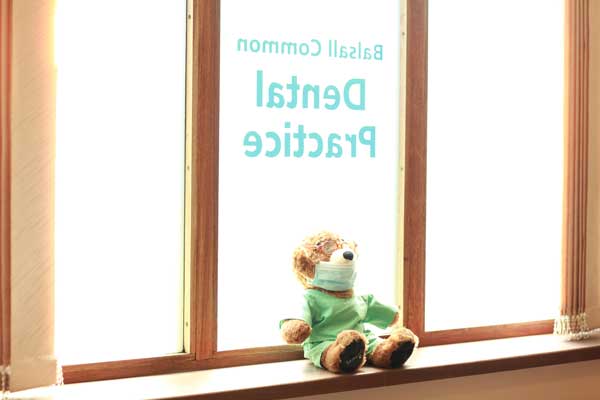 We promised Balsall Bear that he could find a new home after he qualified as a Dentist.   So we all agreed we’d make the 2016 Balsall Common Festival the day he would find his new home.  His big idea was for us to give him away as a prize on the day and although we were sad to do this, we agreed.  Anyway, Balsall Bear met lots of potential suitors on the day and found himself an amazing, loving new home courtesy of Paul Gill and members of his family.  We’re delighted to say he’s settled in nicely and made some amazing new friends. 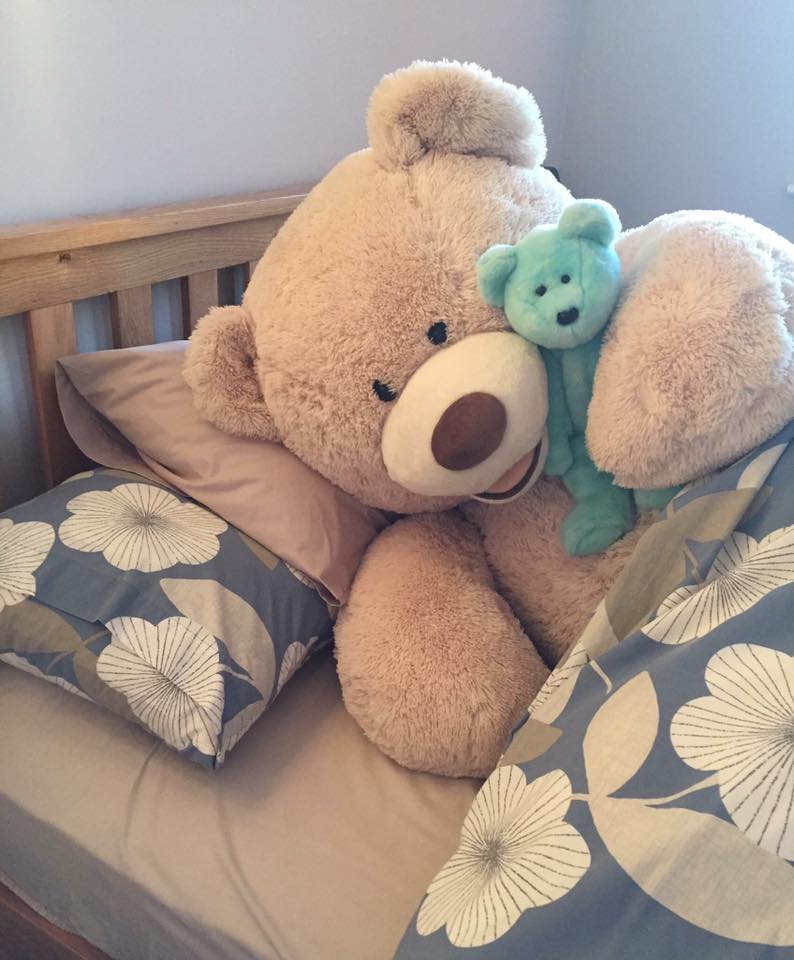