Prosecco May Be Leading To an Increased Risk of Dental Decay 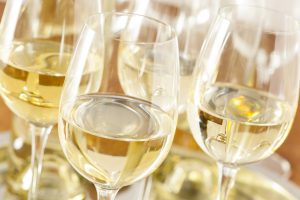 Dentists have warned people about Prosecco, an Italian fizz. Prosecco has been linked to tooth decay.

Prosecco is both sweet and acidic which are major factors that contribute to dental decay. The source of concern has been triggered by the increase in sales of sparkling wines by about 20 percent annually. An example, the sale of Prosecco in the UK has increased from about two million litres in 2009 to 77 million litres in 2016.

According to Robin Foyle, the president of the Irish Dental Association, dentists are seeing many patients who have dental erosion caused by carbonated drinks including sparkling wines.

The dental decay will as a result of a combination of sweetness, alcohol, and carbonation in Prosecco. The problem will commence with tooth sensitivity and later the erosion of tooth enamel. Tooth erosion caused by drinks affects the front teeth whereas food-related tooth decay affects the teeth at the back of the mouth.

Prosecco has been classified as more harmful to the teeth than Spanish cava and champagne since it is sweeter. Women have been found to be at higher risk of tooth decay since they consume more of the Italian sparkling wine compared to men.

Unlike wine which is often taken with a meal, Prosecco is easy to sip, so you’ve had a number of glasses without noticing. Too many glasses of the sparkling wine will cause a problem to the teeth.

To protect the teeth against tooth decay, there are a number of tips that can be followed. Dentists advise people to use a straw when drinking Prosecco to bypass the teeth.

Other important tips are that people should wait at least an hour before brushing their teeth after drinking the sparkling wine to avoid enamel erosion. The ultimate way to prevent tooth decay is to cut down on the consumption of the sparkling wine. Drink just two glasses at a time – or stop drinking it altogether to protect your all-important tooth enamel. 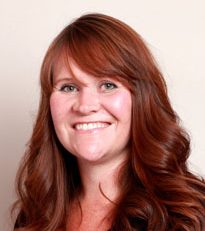