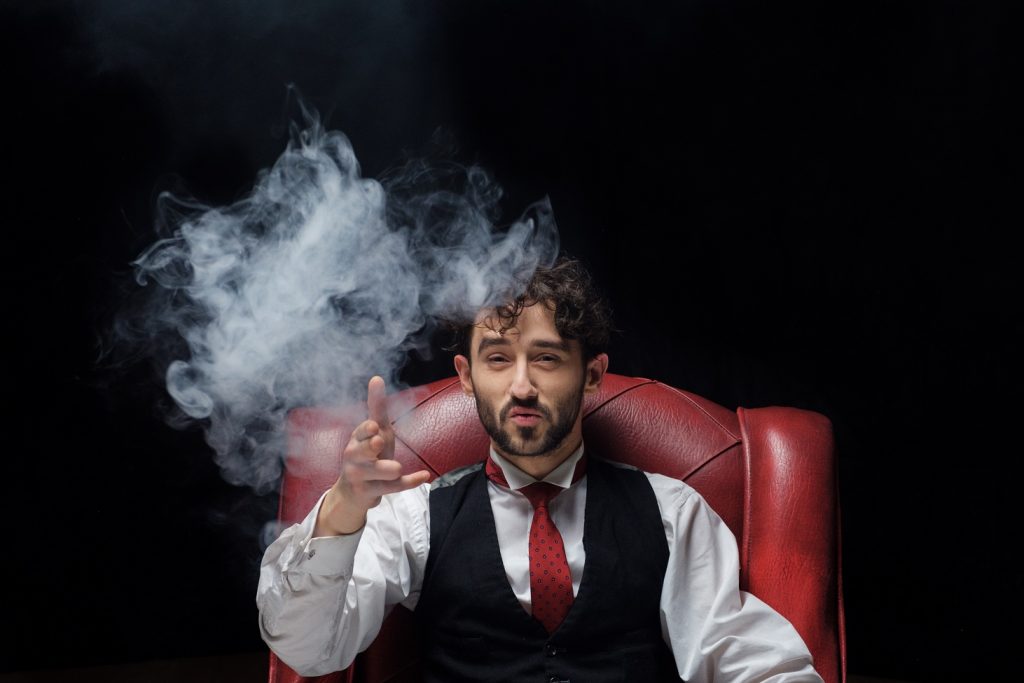 We have previously posted an article about flavourings in e-cigarettes being bad for your teeth and gums. Poor Andrew’s story of an e-cigarette exploding in his mouth illustrates our concerns a little too graphically!

There have been numerous cases of exploding e-cigarettes leading to serious bodily harm. Batteries have been implicated as the likely cause of these fires but the precise cause has not been established with certainty.

‘I’ve lost at least 7 teeth, 2nd degree burns to face and neck and have been pulling chunks of plastic, teeth and foreign objects from mouth, throat and lips,’ Andrew told Facebook friends.