Keeping More of Your Own Teeth Lessens the Risk of Dementia 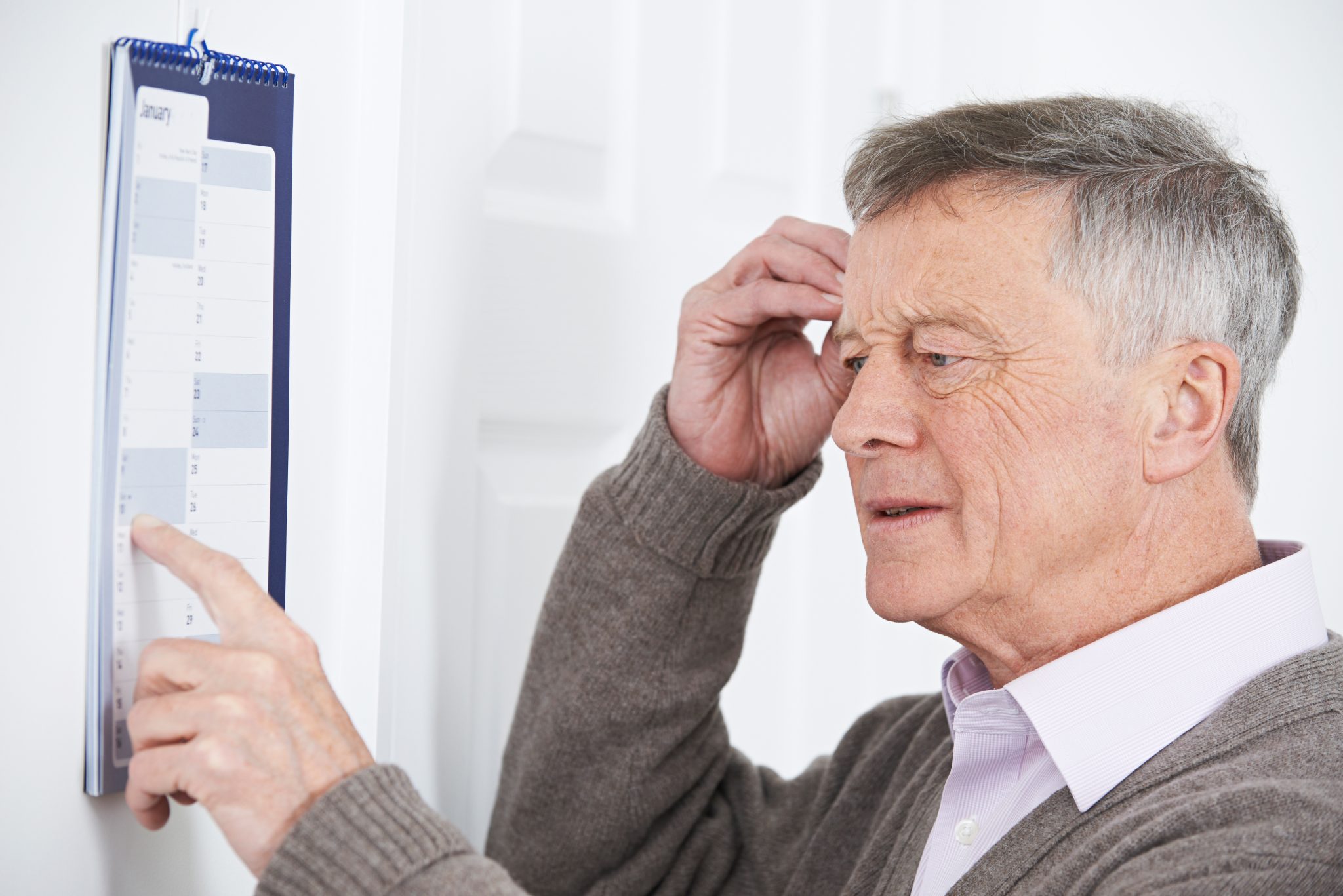 Research reveals that old people with the most teeth are least likely to suffer from dementia. The findings of the study add to prior evidence that good oral hygiene improves mental health.

The risk of Alzheimer’s disease was found to rise by about 62 percent within five years for older people with between 10 and 19 teeth compared to those with 20 of their 32 teeth. The people with one to nine teeth had an 81 percent greater risk. People who had no teeth but had a full set of false teeth had a 63 percent risk.

The clinical importance of dental care and treatment cannot be overemphasized. People need to maintain good oral health from an early age to safeguard against mental health problems. The more teeth that people have the least likely are they going to suffer from dementia.

The possible explanations are that the act of chewing improves the flow of blood and oxygen to the brain keeping it healthy, tooth loss leads to poor eating habits and chronic gum inflammation triggers dementia.

After following 1,566 Japanese men and women 60 years of age and above, the researchers report that 180 developed dementia. The study demonstrated an inverse association between number of remaining teeth and the risk of development of all-cause dementia and Alzheimer’s disease.

With about 46.8 million people worldwide suffering from dementia, the number is expected to double in the next twenty years. There are about 850,000 people with dementia and the number is projected to hit one million by 2025.

Other studies indicate that regular brushing helps to slow down the progression of Alzheimer’s disease. The scientists at King’s College London and the University of Southampton report that gum disease speeds up mental decline by six times. Gum bacteria cause an increase in the levels of inflammation in the body and lead to greater mental decline in people with Alzheimer’s.

Lastly, poor oral health is often a marker of overall health status. It will be a precursor for dementia and a reflection of a history of diseases, poor health behavior, and the quality of health care over the lifetime of the individual.